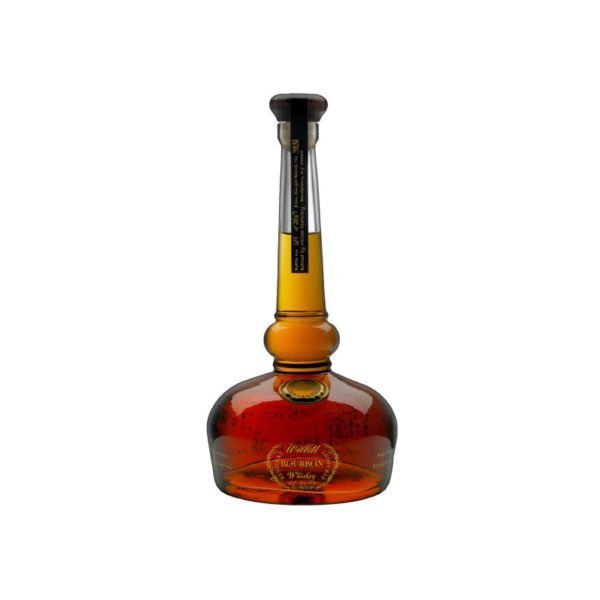 Willett Pot Still Reserve Bourbon Whiskey. Unmistakable in its bottle shaped after a copper pot still, Willett Pot Still Reserve Bourbon was first released in 2008. This latest expression is aged for 5 years in white oak, with a restrained, drier style. Nose is “vanilla lemon cake.” The palate is a balance of caramel, vanilla, spices and citrus. I’m not sure if they made the opulent bottle to match the Whiskey or vice versa.

1684
In 1674 Edward Willett went to London and apprenticed to Daniel Mason to learn the pewter trade. When he was twenty-three, Edward received his mark and became a pewterer. He was allowed to strike his touch, pictured here, in the Pewterer’s Hall of London in 1684.

1692-1792
For a century, these Willetts would call Prince George’s County, Maryland home, which is very near Washington, D.C.

1792
William Willett, Jr., grandson of Edward Willett, moved to Nelson County, Kentucky. This is the same year that Kentucky became a state.

1883
Aloysius Lambert Willett, who went by Lambert, was born September 23, 1883 in Bardstown, Kentucky. Lambert was in the Kentucky Bourbon business from the age of 15, and served several distilleries across the Commonwealth in various capacities. This photo was taken on Lambert’s wedding day.

1936
In the spring of 1936, the family breaks ground on the distillery. Willett Distillery was erected on the family’s farm, three short years after the repeal of prohibition.

1937
March 17th – St. Patrick’s Day – The Willetts put their first barrel into storage in Warehouse A. The photo to the right is Thompson Willett on the distillery grounds.

1984
Even and Martha Kulsveen assume the leadership role.

2011
Warehouse A is renovated.

2012
After several years of renovations, on January 21st, the family starts up the distillery.

2012
A few days later, the copper pot still was put to use for the first time.

2012
January 27th – The family puts the first barrels of their new-make Bourbon Whiskey into Warehouse A for storage. This would have been Thompson’s 103rd birthday.

2015
Willett Family Estate Bottled Rye Whiskey, Aged Two Years, is released. This is the first Whiskey to be released that came off the Willett copper pot still.

2016
March 17 – Willett Family Estate Bottled Bourbon Whiskey, Aged Four Years, is released. This is the first Bourbon to be released that came off the Willett copper pot still.

2017
On March 17, 2017 – St. Patrick’s Day – the family celebrated it’s 80 Year Anniversary of when Thompson Willett and his family put their first barrels into storage. 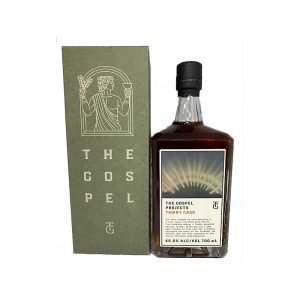 RYE IS THE GOSPEL

It is widely believed that whiskey was first distilled for medicinal use by monks and apothecaries in Scotland and Ireland. The distillation of whiskey evolved as it moved from monastic to secular, as it did with the path of migration over hundreds of years.

Early Scotch-Irish settlers in the USA used rye to make whiskey because barley didn’t adapt to the North American climate. These conditions are also true for the dry climate of Australia, where we set out to reimagine this original American spirit using 100% Australian rye.

We use proven techniques of the world’s most famous distilleries, coupled with the attention to detail that only a craftsman can offer, to create rye whiskey with passion, integrity, tradition and belief.

The Gospel founders Ben Bowles and Andrew Fitzgerald are long term disciples of the craft of distilling. Ben, a South Carolina native, learnt how to distil before he was old enough to drive.

Set in the backstreets of Melbourne’s eclectic Brunswick neighbourhood, Ben and Andrew designed and built a distillery big enough to match their dreams, but small enough to remain hands on where it matters. With the help of family and friends, the distillery was built over an 18 month period. It features a six metre high continuous column still, designed and built in-house, as well as a bespoke Copper Pot still.

The Gospel wider team are an experienced group of wine makers and brewers, all of whom have a fierce love for deliciously unpretentious rye whiskey.

ABSOLUTE TRUTH & DISCOVERY
We are honest, always staying true to and standing up for our beliefs, and we are inquisitive, always seeking to find the truth through discovery and exploration of the unknown.

WE SUPPORT COMMUNITY
We are firm believers in community. From the single farmer where we source our rye grain, to the wider hospitality community who have been impacted by COVID, we prop up the communities who support us, and give back to like-minded communities where we can.

COMMITMENT TO CULTURE AND CREATIVITY
Born in Brunswick, Melbourne, culture and creativity is intrinsic to our attitude and weaved in to our spirit. We seek to shine a light on the creative community that inspires us.

RYE FANATICS
Rye, a particularly ornery grain, can destroy the soul of the most resolute distiller. Our unwavering passion for rye, and ability to bend the grain to our will, gives you – drinker, follower, believer, fanatic – a whiskey to be enjoyed.

Whiskey is religion. Rye is The Gospel. 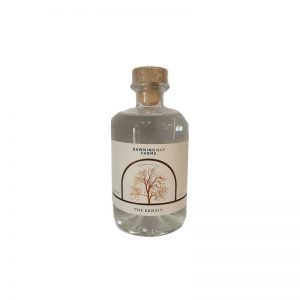 An ember attack from Moreton Fire lights up our property, with the accompanying heavy smoke extinguishing all hope for our first harvest.

However, with disaster comes opportunity and a chance for collaboration. The smoke-tainted grapes were picked, wine was made and beauty rose from the ashes as our friends at Headlands Distilling Co. crafted our wine into gin.

It started as a dream…
Dawning Day is the culmination of a 20 year long dream of ours, to own and run our own small vineyard. After much deliberation over site selection, we picked the perfect spot and planted a micro, three acre vineyard in Exeter in the Southern Highlands of New South Wales. This cool climate wine region called for varieties like Chardonnay, along with new clones of Pinot Noir from Yalumba nurseries, and our personal favourite, Gamay. Plans are in council for a cellar door, winery and cottage on the property, and we hope to be open to the public in late 2020. On the property we are also establishing bee hives and a self-sustaining food forest based on permaculture principles.

Meanwhile, we have already produced several wines, in partnership with our good friends at Swinging Bridge and Tertini Wines. These include: a 2016 Chardonnay and Pinot Noir from Orange and a 2016 Merlot Noir from the Southern Highlands. In barrel at the moment is a Skin Contact wine, Chardonnay and Pinot Noir, all from local Southern Highlands fruit.

SEE ALL WINES
The idea behind Dawning Day is to combine a passion for wine and winemaking with the desire to help those in less fortunate situations. How does it all work? At the moment, we are giving 10% of all revenues generated by sales of Dawning Day wine to help those that are in need, and the goal is for this % to increase as the brand grows. In the past, we have given to charities like Refugee Connect, Dandelion Support Network, Sydney Children’s Hospital, Weave, Sweet Society, Highland Grace and several other community organisations. 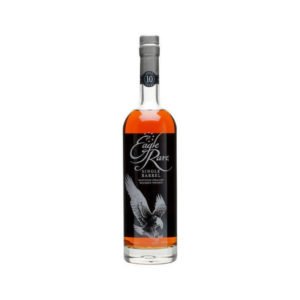 Eagle Rare Bourbon 10YO is masterfully crafted and carefully aged for no less than ten years. Every barrel is discriminately selected to offer consistent flavor but with a seemingly individual personality. Eagle Rare is a bourbon that lives up to its name with its lofty, distinctive taste experience.

TASTING NOTES:
The nose is complex, with aromas of toffee, hints of orange peel, herbs, honey, leather and oak. The taste is bold, dry and delicate with notes of candied almonds and very rich cocoa. The finish is dry and lingering. 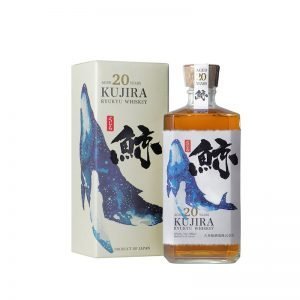