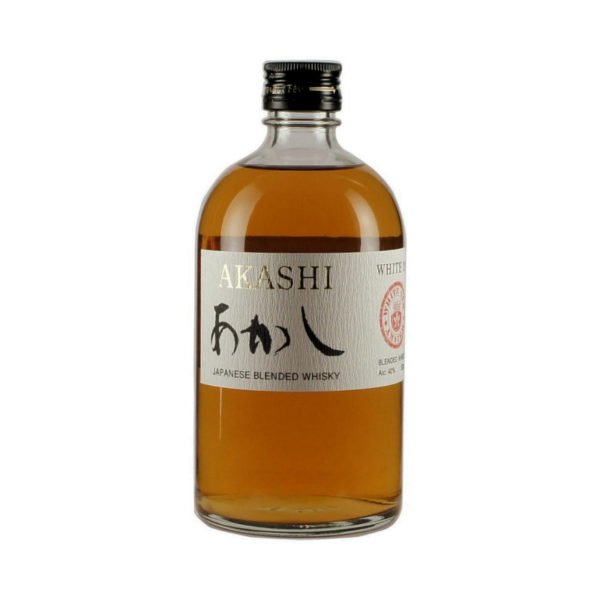 White Oak Akashi Blended Whisky. A very light, easy drinking blended whisky from the Japanese Eigashima/White Oak Akashi label. Whiskies in the past decade have appeared under the White Oak and Akashi labels, but the Eigashima distillery has a long history with sake and shochu. They recieved a license to distill whisky in 1919 (prior to Yamazaki even being built) but didn’t utilise it until decades later.

White Oak Akashi Blended Whisky. A very light, easy drinking blended whisky from the Japanese Eigashima/White Oak Akashi label. Whiskies in the past decade have appeared under the White Oak and Akashi labels, but the Eigashima distillery has a long history with sake and shochu. They recieved a license to distill whisky in 1919 (prior to Yamazaki even being built) but didn’t utilise it until decades later.

Founded in 1888 on the site of Eigashima in the city of Akashi, White Oak distillery was the first in Japan to obtain the license of distilled spirits in 1919 and according to the legend would consequently be the first to distil whisky. Production remained traditional and reserved for the Japanese market until 1984 with the construction of a new distillery specially dedicated to the distillation of whisky. Located near the sea, and the city of Kobe, the distillery is enjoying a mild and stable climate. Today White Oak produces single malt in small quantities, but increasing quality.

Originally a company that produced sake and shochu, but turned to manufacturing local whiskey as demand for imported whiskey expanded. The equipment and manufacturing method were minimized by applying the technology cultivated in shochu, so it was just a fumble start to the unknown area of ​​whiskey.

Currently used pot stills and washbacks were introduced in 1984. Later, the aging cellar will be moved to another building, but at that time, the distillery had a unique layout in which all the manufacturing processes including aging were contained in one building. The distillation building at that time was still used as an aging storage since 1988, and the unique weather conditions of the Seto Inland Sea have a great influence on the taste of whiskey.

The product name of Eigashima Sake Brewery has inherited the names of “white oak” and “local whiskey.” At one point, he was forced to survive due to the liquor tax relaxation of imported whiskey, but he managed to survive, and was backed by the popularity of Japanese whiskey. Sales of the long-awaited single cask are gradually resuming. 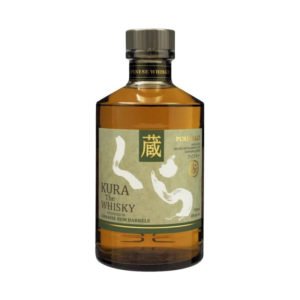 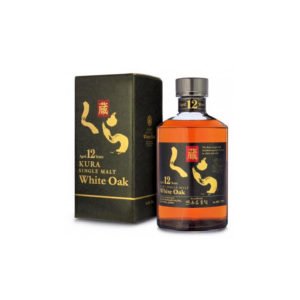