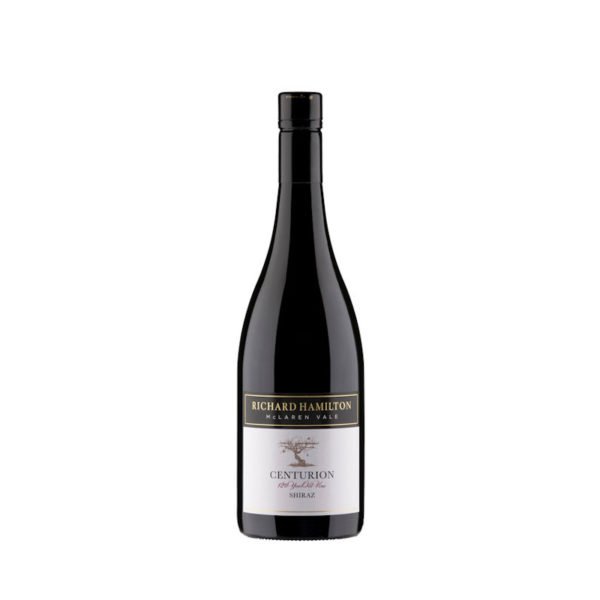 The First Family of Wine

The Hamilton Family is one of the original Australian winemaking families. In 1837 Richard Hamilton founded the Hamilton Vineyards, just south of Adelaide. It was planted with stock sent from friends in South Africa shortly after the family’s arrival in South Australia.

Two years later, at the age of 76, Sydney bought land on the famous ‘terra rossa’ strip in Coonawarra, South Australia and established ‘Leconfield’ to fulfil his life’s ambition of growing and making a classic Australian Cabernet Sauvignon.

Celebrating since 1837 and still making history… 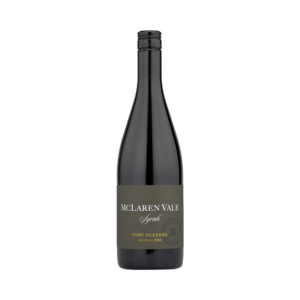