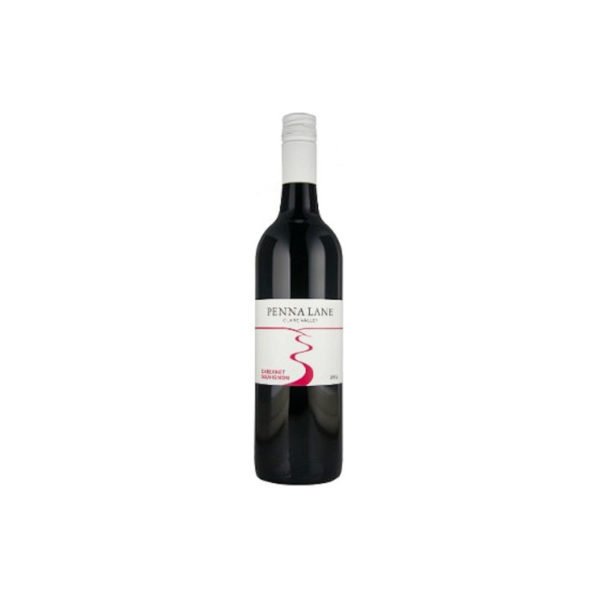 Spice tones have been developed through careful use of barrel maturation while grained tannins provide weight and structure. The result is a wine that is balanced and full of flavour.

Penna Lane’s managing director, Peter Treloar, has a connection with the Clare wine region that began five generations ago.

In 1865 Peter’s ancestor, Francis Treloar, acquired land in Watervale and planted the first vines in the area which became known as Springvale.

Rather more recently, Peter was a founding partner of Heritage Wines, which was originally established just south of the township of Clare in 1984. Heritage Wines moved from Clare to the Barossa in 1986.

The Penna Lane vines were planted from 1996 to 1998 by Ray Klavins and Stephen Stafford-Brookes. The estate plantings comprise Shiraz, Cabernet Sauvignon and Semillon varieties.

Peter Treloar’s involvement with Penna Lane commenced in 2009 when the vineyard was purchased from Ray Klavins.

The vineyard is recognised as one of the best in the Clare Valley. Based on the philosophy that good wine is made in the vineyard, great care was taken with the original plantings and this level of vineyard rigour continues today.

The vines receive protection from the harshest of the summer temperatures due to the altitude of the estate. Growing at an elevation of approximately 450 metres, the grapes benefit from a long, slow ripening period, which intensifies their flavour. Mostly dry grown, the vines are watered only during periods of extreme dryness.

Trellising consists of a single fruiting wire and moveable foliage wires, which enable the shoots to be vertically positioned for better bunch exposure. This allows the grapes to achieve maximum ripeness and stronger flavour.

The altitude, climate and soil structure of the vineyard combine to produce award winning wines that are worthy representatives of this beautiful region.