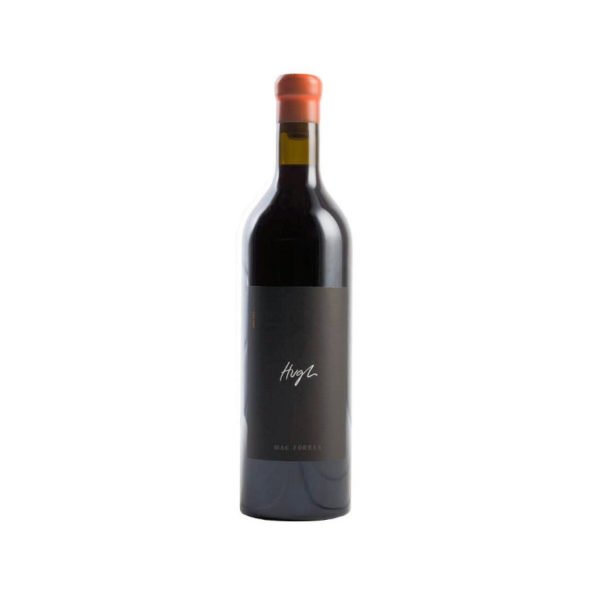 Mac Forbes believe that as the wines are constantly evolving, and that “the only tasting notes that matter are yours”, there are no tasting notes produced.

Why we love it: Mac Forbes is a genius
Drink with: Rib Eye with peppercorn sauce

Mac Forbes Hugh Cabernet 2015. Mac Forbes believe that as the wines are constantly evolving, and that “the only tasting notes that matter are yours”, there are no tasting notes produced.

It’s a funny time to be making wine in Australia. For many, technological advancements no longer define our wines, which bring us back to the age old question – what makes our patch of dirt unique? And this is our journey. We are committed to seeking out sites that we deem to be strong and unusual. Often these vineyards were unloved when discovered, however through listening to and learning from the sites themselves, we have been able to bring back the health of the vineyards and share their character through the wines we are now making. We are surprised that we have found sites with such clarity and beauty. And as a result, this very small and slow project is teaching us a lot about our land and our place within it.