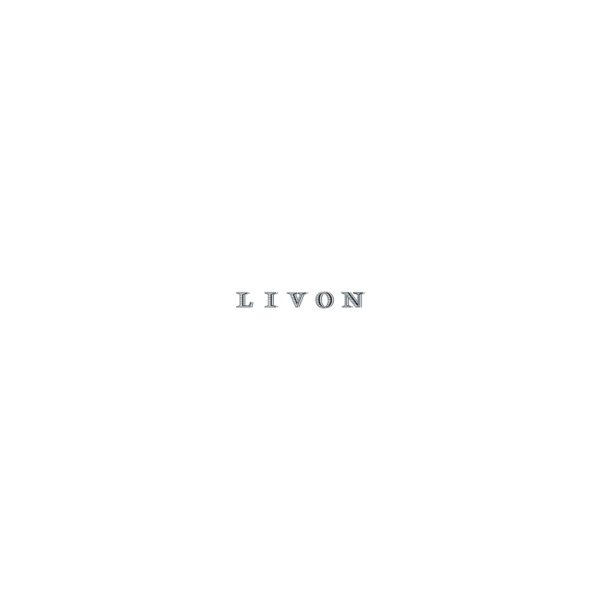 The grapes are harvested by hand using boxes, gentle destemming followed
by fermentation at a controlled temperature of 24°C on the skins for twenty
days. There follow 13 months of Barrique maturing at a constant temperature
of 18°C. At the end of this period, the wine is bottled.
There follows a further long period of refining in the bottle.
Its color is garnet red with violet reflections. On the nose it is intense
and recalls blackberries, and soft fruits of the forest.
On the palate it is tasty, pleasantly tannic, full-bodied, with a long finish.

Livon Riul Refosco 2007 -The grapes are harvested by hand using boxes, gentle destemming followed by fermentation at a controlled temperature of 24°C on the skins for twenty
days. There follow 13 months of Barrique maturing at a constant temperature
of 18°C. At the end of this period, the wine is bottled.
There follows a further long period of refining in the bottle.
Its color is garnet red with violet reflections. On the nose it is intense
and recalls blackberries, and soft fruits of the forest.
On the palate it is tasty, pleasantly tannic, full-bodied, with a long finish.

The decision to diversify the production of wines which, while maintaining high quality, could develop two different strategic concepts, dates back to the early 1980s, also following the entry into the company of Dorino’s two sons, Valneo and Tonino. The Cru wines, with limited production, obtained from vineyards particularly suited to both extremely agricultural and oenological processes and the classic wines destined to develop significantly, also as a quantity, in the medium / high segment of the market. The organizational and production principles underlying the results obtained are the reduction in the quantity obtained per hectare, shorter pruning, the thickening of existing vineyards, the installation of new vineyards with a high number of stumps per hectare and the creation of two cellars distinct. The “Masarotte” cellar was used as a winemaking center for all the production of the Cru line and for the maturation in white barrels of the same line; the cellar of “Vencò”, intended for the maturation, both in barriques and in barrels, of all red wines. The following decade is consequently characterized by the consolidation of what was previously set and by the affirmation of Valneo and Tonino as natural recipients of the paternal inheritance. The Company’s next strategic turn took place over the five-year period from 1992 to 2001 when, realizing that in order to remain competitive in a market whose scenarios were rapidly changing, the Livons decided to buy four farms: two of these,