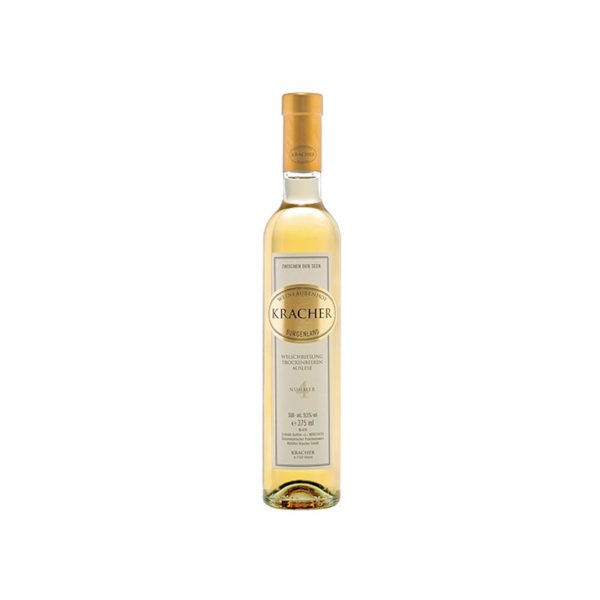 Kracher No.4 2009 – Aromatic bouquet of grape and nutmeg over floral characters. Expressive tropical fruit aromas with a hint of grapefruit zest on the palate, supported by balanced acidity and fine tannins that continue through to a soft honeyed finish.

There are no secrets to the production of Kracher’s unparalleled range of remarkable sweet wines, headlined of course each year by up to a dozen or more trockenbeerenauslese cuvées. For three generations the Kracher family has led the way in the Seewinkel, that corner (winkel) of Austria to the east of Lake Neusiedl, just an hour’s drive from Vienna. It was Alois Kracher Senior, back in the ‘50s and ‘60s who first realised the potential of the area for quality wine growing. Then in 1991, Alois Junior (Luis) set the world on fire with his ‘new’ style of dessert wine, focussing on finesse and balance more than just outright sweetness. From there he went on to win the British Wine Journal’s ‘Winemaker of the Year’ title 5 times, before his untimely passing in 2007.

Luis’ son Gerhard has now been running the estate for a decade and has deftly picked up where his father left off, winning the International Wine Challenge ‘Sweet Winemaker of the Year’ award in 2009. Each year though, the recipe remains the same, driven by a relentless attention to detail. In the vineyard yields are kept incredibly low with each vine limited to just 3 bunches of grapes. In the cellar, each individual parcel is vinified separately, often in lots as small as a hundred litres or so. Malolactic fermentation is avoided to retain the grapes’ high natural acidity and sulphur use is kept to a minimum. Two styles of TBA are produced: Zwischen den Seen (between the lakes), vinified in stainless steel or large oak casks; and Nouvelle Vague (new wave), vinified in French oak barriques.

Alongside the world-famous TBAs, Kracher also makes a vibrant Auslese Cuvée, that is both great value and great drinking, an always brilliant Beerenauslese Cuvée and an exciting new Ice Wine from the hills of Transylvania in Romania. And although sweet wines have long been Kracher’s forte, today its dry wines are earning considerable acclaim, with its Pinot Gris, Welschreisling and Zweigelt gaining an enthusiastic following for quality and outstanding value. 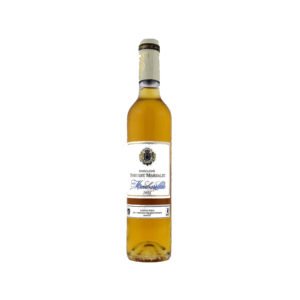 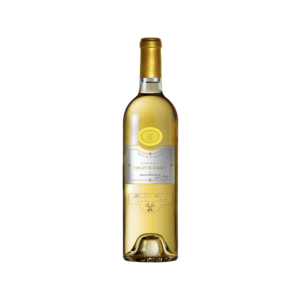 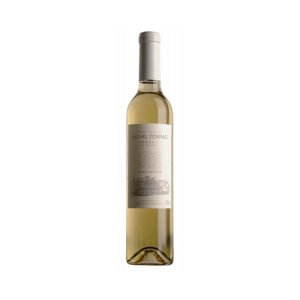 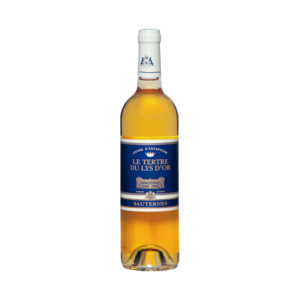 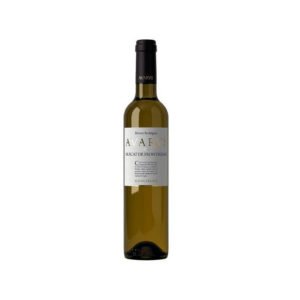 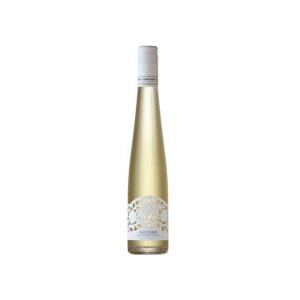 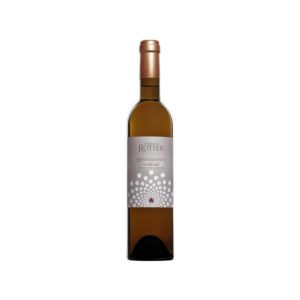