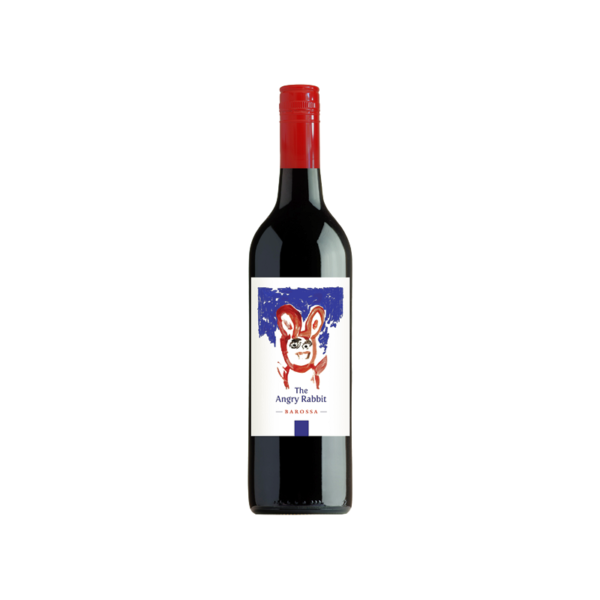 Heathvale Angry Rabbit 2017 is a vibrant, juicy intense nose full of berry fruit, chocolate mint and musk with minimal oak influence.The wine has a delicious slurpy, rounded palate with plenty of fruit flowing to get great length. Into the mix are a range of flavours – cherry ripe chocolate, violets and sweet musk, all building to a smooth, tongue hugging finish. Not overly complicated, just a pleasure to drink.

Heathvale Angry Rabbit 2017 is a vibrant, juicy intense nose full of berry fruit, chocolate mint and musk with minimal oak influence.The wine has a delicious slurpy, rounded palate with plenty of fruit flowing to get great length. Into the mix are a range of flavours – cherry ripe chocolate, violets and sweet musk, all building to a smooth, tongue hugging finish. Not overly complicated, just a pleasure to drink.

‘A heritage resumed’ sums up the March family commitment to our property called ‘Heathvale’. What started out as 20 acres has grown to 130 acres with planting of Chardonnay vines in 1986 and the move from stock to viticulture. This almost hidden hamlet set amongst rolling hills and huge gum trees, where winter temperature can drop to snow falling in some years to heat waves in summers, this high altitude country of the beautiful Barossa is a real gem.

Eden Valley is known for world class Rieslings, of which ours is particularly good, but we also produce a Shiraz with spectacular finesse and an outstanding Cabernet. Access to some exemplary French Oak Barrels elevate the final wines to another level as testified by those who taste them.

Sagrantino, an obscure Italian variety, has also proved a winner with its deep garnet colour, unique structure and taste. A very special wine. Young Tempranillo vines have been planted (yet to produce a crop), but being an early ripener this will stretch the busy vintage season out yet again.

The only processing off site now is that of the Riesling grapes, bag pressed and returned as cold settled juice for long slow fermentation. All other aspects of the winemaking occur when small parcels of grapes are at their ultimate condition and efficiently hand-picked. We aim for low alcohol wines with varietal fruit character and finesse from quality French oak.

We have what most winemakers would love to have, small batch winemaking with cane pruned vines and control of every aspect of the production. 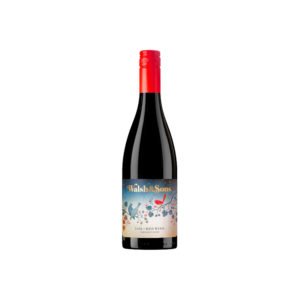 Walsh & Son Lola Red 2018  Like all of this organic, artisanal producer’s wines, it’s quirky and evocative, conjuring a rainy Margaret River morning: damp earth, roots, wild berries, herbs and eucalyptus. The palate is still a little rough. Tannins are grainy and grippy, binding the tangy fruit and earthy spice together like glue. Light years away from the rich polished reds Oz is famed for, this rustic wine feels charming and terroirs-driven 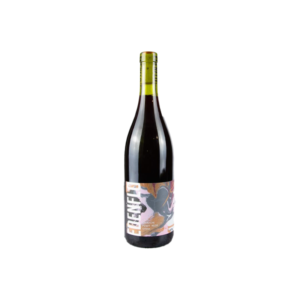