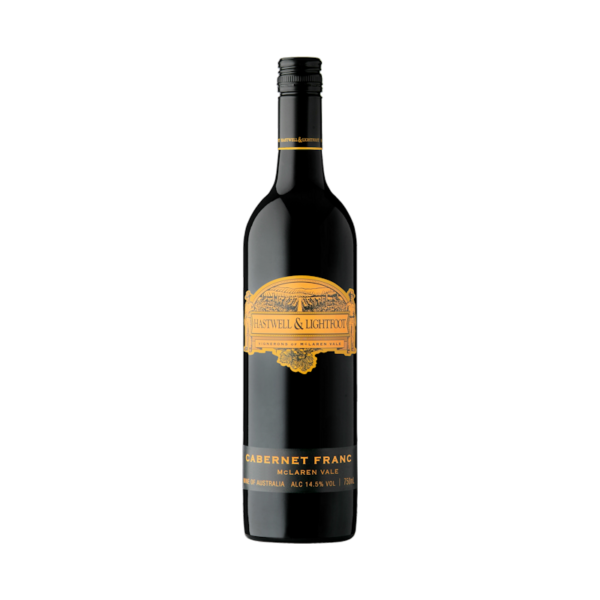 Hastwell & Lightfoot Cabernet Franc 2016 is bright with lifted red currants some noticeable cruchy mouthfeel finishing with some earth and tarriness.

Hastwell & Lightfoot Cabernet Franc 2016 is bright with lifted red currants some noticeable cruchy mouthfeel finishing with some earth and tarriness.

Cabernet Franc is a variety you hear very little about, but it really has a lot to say. It has been grown in Australia for over 100 years, but used primarily to fill out the middle palate of that other Cabernet. We planted a small patch of Cabernet Franc in 1988 from which we pick some wonderful stylish fruit.
For far too long the variety has stayed beneath the wine lover’s radar and as this wine shows, it is time that stopped. Its depth of flavour, elegance and delightful velvet tannins will give you an experience worth taking note.
Cabernet Franc is a real food wine that matches so enjoyably with Mediterranean dishes like spaghetti carbonara or veal saltimbocca. In France it often accompanies warm toasted walnuts, pears and blue cheese. 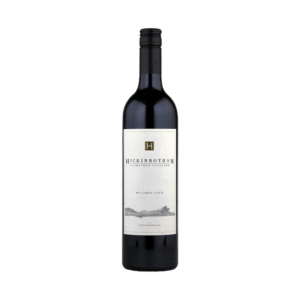 Described  2017 Hickinbotham reds as the products of a cool year: elegant, fragrant, perfumed wines, a little lighter-bodied than usual.

A new wine has been added to the collection – a pure cabernet franc called The Nest. A typically raspberry, leafy, cedary medium-bodied wine, it has more in common with Bordeaux than the Loire. 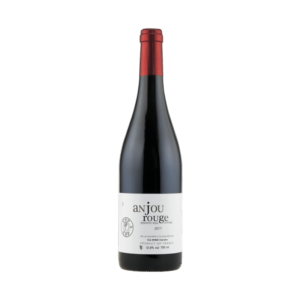 100% Cabernet Franc, hand harvested from organically tended vines planted on gravelly, shale soils in western Anjou (just across the river from Savennières). The idea here is for a fun, lively, no-nonsense ‘vin de soif’, made to be enjoyed young while vibrant and fresh. To this end the fruit is fully destemmed and then simply fermented/raised in stainless steel for just six months, and with no sulphur until bottling. This leaps out of the glass with freshly picked berries, dried herbs and smoky graphite notes. The palate is crunchy-fresh and juicy, mixing the same explosive, smoky, red berry fruit into a seamless whole. Big on charm and drinkability.