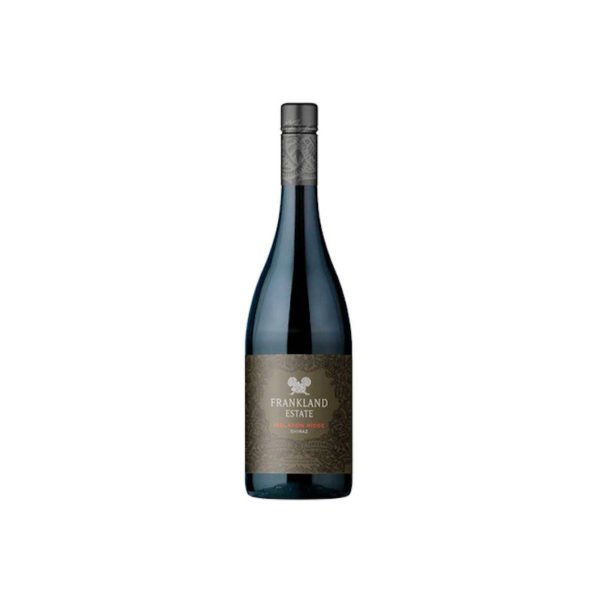 The Shiraz it produces is a pure, soft style that speaks beautifully of its home. Cool climate Shiraz with all the spice and floral top notes you could possibly ask for.

It’s graceful and unforced and with a few years under its belt already in bottle, is really starting to show its true colours.

The Shiraz it produces is a pure, soft style that speaks beautifully of its home. Cool climate Shiraz with all the spice and floral top notes you could possibly ask for.

It’s graceful and unforced and with a few years under its belt already in bottle, is really starting to show its true colours.

Frankland Estate are one of the leading producers in the Frankland River region. Family owned and operated since 1988, their major focus on their certified organically grown fruit that reflects its terroir rather than the hand of the winemaker.

Their cool climate Rieslings are regarded as some of the best in the region and the country with several single vineyard releases that could be a contender for Australia’s Best Riesling.

Frankland Estate is a cutting a mean wave through the industry and picking up a lot of recognition in the process.

The modern Shiraz grape, now known to be identical to the Syrah grape, was brought to Australia by James Busby, the father of Australian wine. Busby travelled through Spain and France collecting vine cuttings that were the foundation of the Australian wine industry. Despite being genetically identical, the Shiraz grape tastes and looks different compared to its European siblings especially when grown in warm climates.

By the ninth century, the city of Shiraz had already established a reputation for producing the finest wine in the world,[1] and was Iran’s wine capital. The export of Shiraz wine by European merchants in the 17th century has been documented. As described by enthusiastic English and French travellers to the region in the 17th to 19th centuries, the wine grown close to the city was of a more dilute character due to irrigation, while the best Shiraz wines were actually grown in terraced vineyards around the village of Khollar. These wines were white and existed in two different styles: dry wines for drinking young, and sweet wines meant for aging. The latter wines were compared to “an old sherry” (one of the most prized European wines of the day), and at five years of age were said to have a fine bouquet and nutty flavour. The dry white Shiraz wines (but not the sweet ones) were fermented with significant stem contact, which should have made these wines rather phenolic, i.e., rich in tannins.