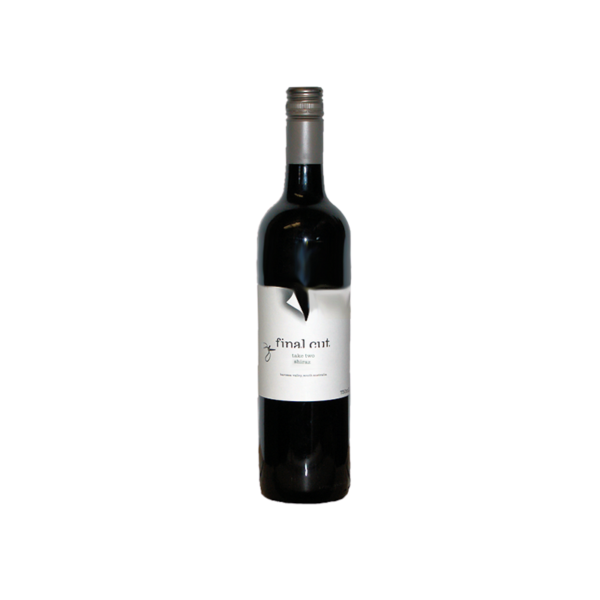 Final Cut Take Two Shiraz 2015 – The grapes for this traditionally-made wine were sourced from the historic Seppeltsfield vineyard in the Barossa Valley, having been initially planted back in the 1850s.

In the glass: Medium density red black.
On the nose: Rich currant and clove with developing Christmas cake and Chesterfield.
On the palate: Lovely harmony and balance with fruit flavours that are soft yet plush, energetic acidity, velvety tannins and well-judged oak. Earthy and spicy.

Final Cut Take Two Shiraz 2015 – The grapes for this traditionally-made wine were sourced from the historic Seppeltsfield vineyard in the Barossa Valley, having been initially planted back in the 1850s.

In the glass: Medium density red black.
On the nose: Rich currant and clove with developing Christmas cake and Chesterfield.
On the palate: Lovely harmony and balance with fruit flavours that are soft yet plush, energetic acidity, velvety tannins and well-judged oak. Earthy and spicy.

Winemaking team
David Roe and Les Lithgow established Final Cut
Wines in 2004 to produce traditionally made highquality wines inflective of their terroirs. The brand
signifies this fineness of quality while pointing to
their interests in the movie industry.
The winemaking team is headed by David Roe who
has a Masters Degree in Wine Business from the
School of Agriculture, Food and Wine at the
University of Adelaide.

The Barossa Valley derives its name from the Barossa Range, which was named by Colonel William Light in 1837. Light chose the name in memory of the British victory over the French in the Battle of Barrosa, in which he fought in 1811. The name “Barossa” was registered in error, due to a clerical error in transcribing the name “Barrosa”. The area is approximately 13 by 14 kilometres (8.1 by 8.7 mi).

The three major towns of the Barossa all have distinctive personalities. Tanunda is generally recognised as the most German of the three, with long-standing traditions dating back to the 1840s when the first German settlers arrived in the area. Since many of the German settlers came from Prussian Silesia, they called the Barossa Neu-Schlesien, or “New Silesia“.[3] The German influence survives to this day (see Barossa German). Angaston, in contrast, is considered the English town as it was settled predominantly by Cornish miners and others from Britain. The third (and largest) town, Nuriootpa, was influenced by both the German and British settlers, and today is the commercial hub of the Barossa and it is where most of the larger stores are located.