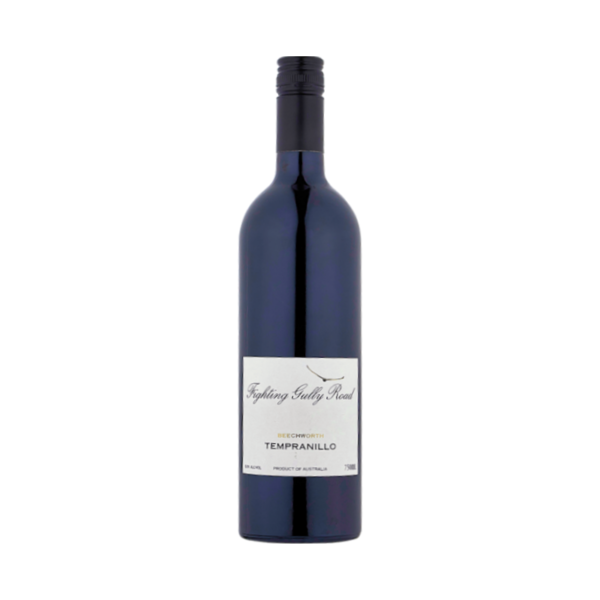 Nestled in the illustrious winemaking region of Beechworth, Fighting Gully Road are in the business of crafting wines absolutely worth contending. Just make sure to keep your drinking hand in good nick for this awesome Tempranillo.

Fruit-driven and flavourful, the Fighting Gully Road Tempranillo is an excellent example of what can happen when you combine the delicious Spanish grape with the pedigree and land-loving approach of an experienced winemaker. Cool climates and zero post-production tampering make this red an outstanding drop with even better value.

Nestled in the illustrious winemaking region of Beechworth, Fighting Gully Road are in the business of crafting wines absolutely worth contending. Just make sure to keep your drinking hand in good nick for this awesome Tempranillo.

Fruit-driven and flavourful, the Fighting Gully Road Tempranillo is an excellent example of what can happen when you combine the delicious Spanish grape with the pedigree and land-loving approach of an experienced winemaker. Cool climates and zero post-production tampering make this red an outstanding drop with even better value.