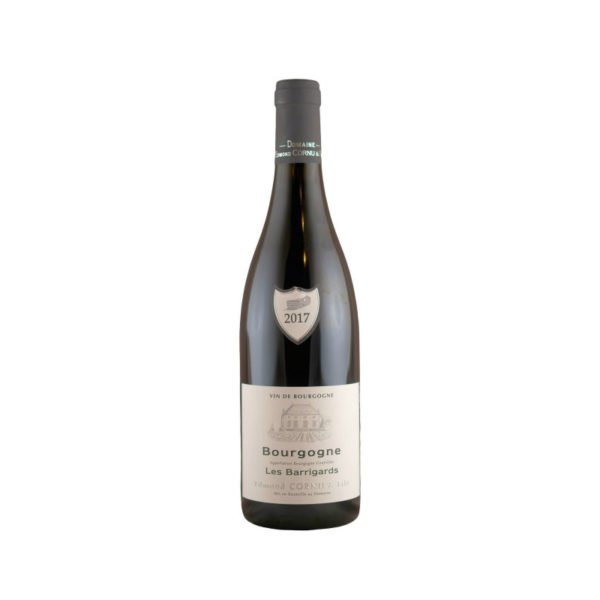 Edmond Cornu, tall, lean and talented, was the man in charge when Rosenthal started working with the domaine in 1978. His son, Pierre, joined the family enterprise shortly thereafter; Pierre now has taken on the title of owner while Edmond remains the principal advisor. The domaine’s holdings are spread throughout the villages of the northern tier of the Côte de Beaune. Their wines capture the broad spectrum of sensory pleasures that the best of the wines from Ladoix, Aloxe, Chorey and Savigny supply.

The Cornu family settled in the town of Ladoix in 1870 and established the domaine in 1875. Edmond Cornu assumed command of the estate in 1956 and in 1959 began to bottle the fruits of his labor. Up until that time all wines made at the estate had been sold to negociants. As the private clientele increased, Cornu also expanded the domaine. With the ascension of his son Pierre to full participation in the domaine, this dynamic family has aggressively pursued additional opportunities to acquire prime vineyard sites. Having expanded the domaine, Pierre is now joined by his cousin, Emmanuel Boireau, in supervising the vineyard and cellar work.

Currently, the estate comprises 15 hectares, 13.5 of which are planted to Pinot Noir and the rest to the classic white grapes of Burgundy (1.5 hectares to Chardonnay plus 0.5 hectare of Aligoté). The vineyards are spread across the communes of Ladoix, Chorey, Aloxe Corton and Savigny in the Côte de Beaune and a small parcel in Corgoloin in the Côte de Nuits.

The entire crop is harvested by hand. The grapes are completely destemmed. The fermentation for the reds and the Aligoté occurs in stainless steel tanks; pigeage and remontage are part of the fermentation process for the red wines, the extent to which either is done is dependent on the structure of the particular vintage. Fermentation temperatures normally range between 30 and 32 degrees Celsius. After the alcoholic fermentation, the red wines are racked into small barrels to age for 15 to 20 months, again the length of elevage depends on the structure of the wine; the more sturdy and complex the wine, the longer the wine ages in barrel. The malolactic fermentation is done in barrel. The wines are rarely fined and only occasionally filtered. The few white wines produced at this domaine are, with the exception of the Aligoté, fermented and aged in small barrels with a minimal use of new oak. 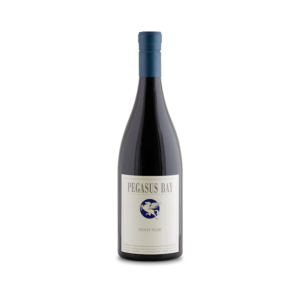 Intense, vibrant, fruity and varietal bouquet of Pinot Noir. Aromas of toasty wood and spices, plum, dark cherry and some forest berry notes. A distinctive clay, gravel and dry stone mineral layer adding complexity and depth. Fleshy, fruity and dry on the palate with some youthful tannins and acidity to match. Fruit and earth flavours mirror the nose especially the cherry and plum. A light savoury dried herb layer on the finish adds to the length and concentration. A well made wine ready to enjoy. Decant for service with best drinking late 2020 through 2026