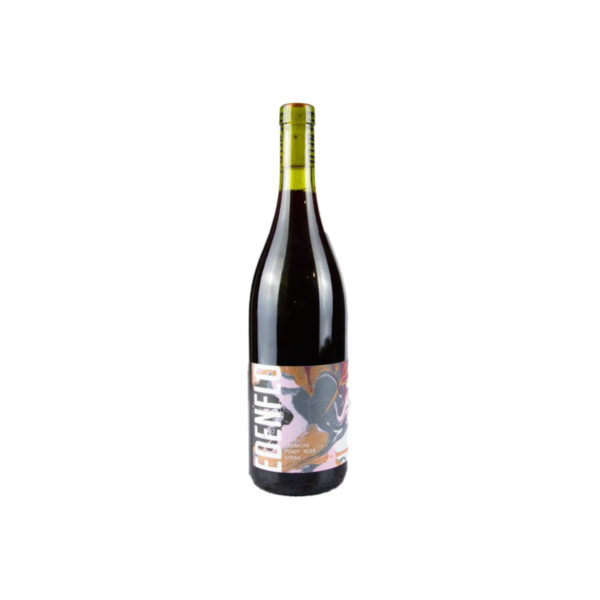 Winemaker Andrew Wardlaw has been making low-intervention wines in the Barossa & Eden Valleys since 1996.

His gentle touch is producing gorgeous, seductive wines with a true sense of place. He uses basket presses and gravity to move the juice around, preserving all the natural deliciousness of his Eden Valley wines.

This perfectly-pitched blend of Grenache and Syrah is supple and soft and really jumps out of the glass at you. Rosy, cherry fruit and a lick of sweet spice, it feels unencumbered by oak or artifice.

This is a great all-rounder for any lover of Barossa/Eden reds.

Well before minimal intervention became a catch-cry, Andrew Wardlaw had dropped the additives and turned down the winemaking influence in his wines.

Wardlaw is a smart, determined winemaker with an edginess, reflected in what he makes. His father was a winemaker and he was raised in the Barossa Valley. His early forays under the EdenFlo label began in the late 1990s.

The shift to minimal intervention practices came naturally. “I was growing grapes organically – no chemicals, no additives – so it made sense to do the same as organic gardening, to throw everything [undesirable] in the winery away,” he says. “I’ve been doing it for ages. People just thought I was a bit crazy.”

Best White at the Barossa Valley Wine Show. “It was naturally fermented, had nothing in it but fermented grapes and a little sulphur. People were losing their minds.”

His winemaking practice is now slightly different, but the intent is the same. “I like showcasing the vineyards I work with, or making a statement about a potential style from the Barossa,” he says.