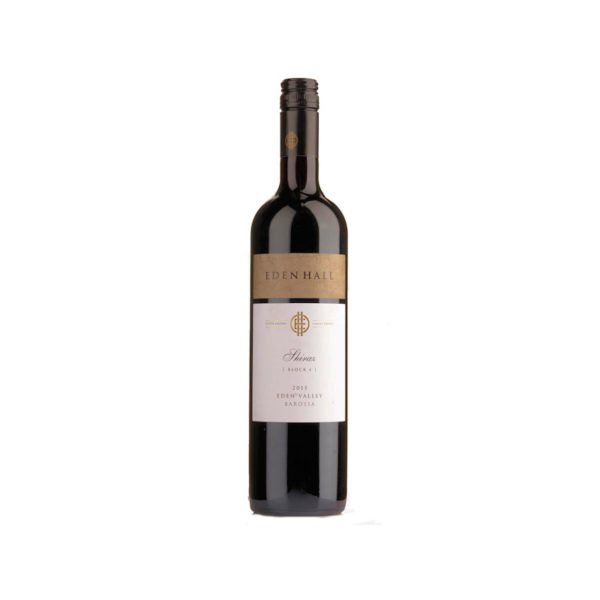 The medical profession features prominently in the Australian wine story. David Hall, a consultant Spinal Surgeon, followed the path of other medicos before him who went beyond developing a taste for good wine to wanting to produce his own fine wine.  In the early 1990’s he and his wife Mardi began exploring the beautiful Eden Valley in the Barossa high country. Compared to the Barossa floor, vineyard plantings were relatively sparse in the Eden Valley, scattered strategically amongst the rugged rocky outcrops and ancient majestic red gums. Eden Valley was already well recognised as a premium producer of Riesling maintaining a healthy rivalry with the Clare Valley as the two most eminent Riesling producing regions in Australia.  However, the Eden Valley was also developing a reputation that is now well established for cool climate reds displaying finesse, elegance and understated power.

None of this was lost on David and Mardi Hall who could see that the Eden Valley high country offered the ideal environment to grow premium fruit and make wine in order to realise their dream. They were therefore very privileged to purchase the Avon Brae property in the Eden Valley in 1996, along with its historic homestead.  Avon Brae had been home to a vineyard of Cabernet Sauvignon, Malbec and Riesling prior to the vine pull in the 1970’s. It was subsequently a diary and then a sheep grazing property. While still maintaining sheep and wool production, David and Mardi set about re-establishing the Avon Brae vineyard. It now has over eighty acres of plantings including the red varieties Cabernet Sauvignon, Shiraz, Merlot and Cabernet Franc, and the white varieties of Riesling, Viognier and Grüner Veltliner. The fruit from Avon Brae vineyard has consistently made exceptional quality wines, with the first commercial production from the outstanding 2002 vintage released in 2004. It was particularly gratifying for Eden Hall to enter the James Halliday Wine Companion as a five star winery from the outset.

David and Mardi’s guiding principles are the pursuit of excellence and sustainability. It has always been the expectation that Eden Hall wines would sit comfortably and proudly at any table in the world. As a boutique wine producer the Eden Hall brand is now becoming recognised, appreciated and understood – a source of great pride for David and Mardi Hall. 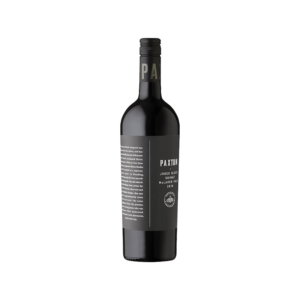 Paxton Jones Block Shiraz 2016 – This 2016 Paxton Jones Block Shiraz is McLaren Vale Shiraz at its finest; from the acclaimed ‘Jones Block’, this wine is well regarded for its generous, yet elegant style. A small parcel was selected from Paxton’s century old vines for complex fruit flavours and seamless structure. Grapes are hand pruned; wine is aged in fine grained French and American oak. As always, no corners cut. A rich, savoury and spicy blend, this wine has a fleshy middle palate and great length.