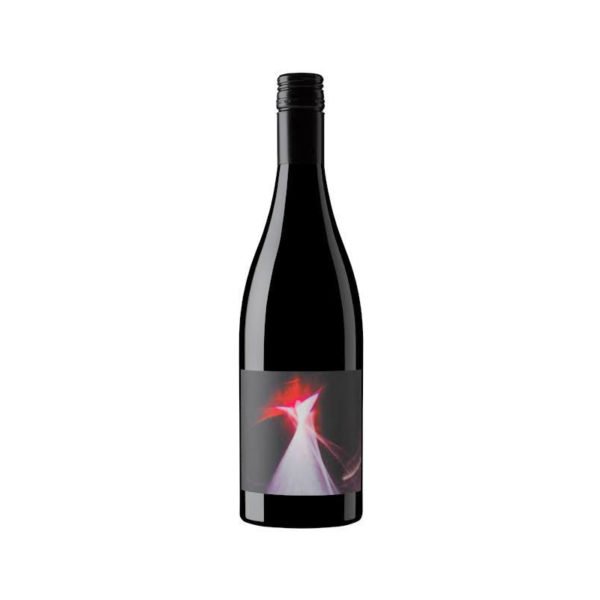 Hand-made by Candice and Frewin at their winery in Carey Gully.

Wild fermented in an open-top tank, gentle hand plunge only, 10 days on skins, then pressed to barrel for malolactic fermentation and maturation.

The Schmidt family own and farm the Mencía vines at Vine Vale in the Barossa Valley.

Mencía (pronounced MEN-cee-ah or MEN-thee-ah) is a Spanish native grown mostly in the northwestern corner of Spain and if you enjoy Pinot Noir you should definitely give this a go!

The variety often shows lifted aromatics of red fruit, floral notes and earthy tones. It can be medium to full bodied and suits savoury red meat dishes, poultry or wild game, and vegetarian dishes such as mushroom risotto.

In Australia, there’s just a tiny handful of plantings and producers, with the variety found in South Australia’s McLaren Vale, Adelaide Hills and Barossa Valley as well as the Pyrenees Wine Region in Victoria and Orange in New South Wales. Australian Mencía will be an exciting variety to watch over the coming decades as our vines age and as we learn how to grow Mencía in our climate.

In 2019 our second planting of Mencía was established at the Rohrlach Vineyard in the Barossa Valley and we look forward to producing our second single vineyard Mencía in the future.