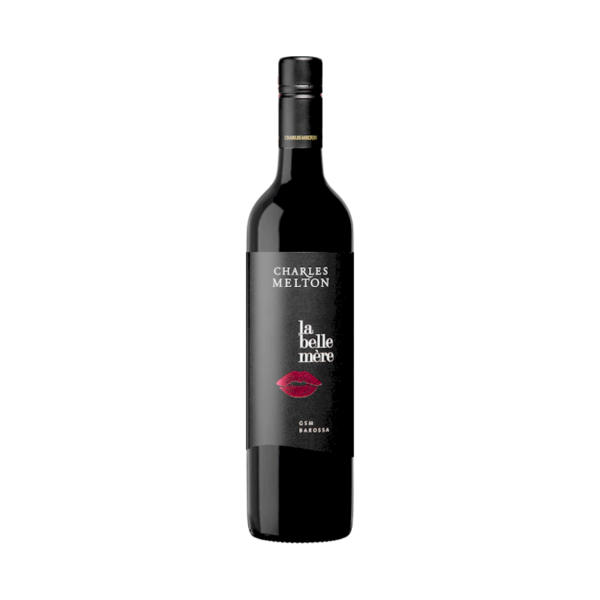 Charles Melton La Belle Mere GSM 2017 – Charlie Melton was one of the first to appreciate the overlooked value in Barossa’s old vineyard Grenache, Shiraz and Mourvedre. At a time when others were pulling out such vineyards to plant more fashionable varieties, Charlie was convincing farmers to keep their historic plantings. He was one of a small group of winemakers who helped retain the viticultural heritage of Barossa Valley. A soft, plump palate of traditional Barossa ripeness and plummy, festive cake spice, currants and dark fruit, a finish of luscious, rounded tannins underpinning soily Barossa goodness.

Charles Melton La Belle Mere GSM 2017 – Charlie Melton was one of the first to appreciate the overlooked value in Barossa’s old vineyard Grenache, Shiraz and Mourvedre. At a time when others were pulling out such vineyards to plant more fashionable varieties, Charlie was convincing farmers to keep their historic plantings. He was one of a small group of winemakers who helped retain the viticultural heritage of Barossa Valley. A soft, plump palate of traditional Barossa ripeness and plummy, festive cake spice, currants and dark fruit, a finish of luscious, rounded tannins underpinning soily Barossa goodness.

Since the first vintage of Charles Melton Wines in 1984, this small Barossa Valley winery has gained both national and international recognition for its fine red table wines.

The wines move from a light red, ‘The Rose of Virginia’ through to Australia’s premier Rhone-style red, ‘Nine Popes’. Charlie Melton also makes small quantities of Shiraz, Cabernet Sauvignon and Sparkling Shiraz, and is the only Australian producer of a vin-santo styled dessert wine, Sotto di Ferro.

Charlie was one of the first to recognize the value and tradition of the Barossa’s old vineyard Grenache, Shiraz and Mataro. At a time when others were pulling out vineyards of Shiraz to plant more fashionable varieties, Charlie was convincing farmers to keep their historic vineyards. He was one of a small group of winemakers who helped retain the viticultural heritage of the Barossa.

The grapes for our wines are drawn from some of the oldest and most venerable vines in the Barossa.

Careful chemical-free husbandry delivers to the winery fruit of the purest flavours for our wine making team to mold into fine wines that truly reflect our Barossa earth.