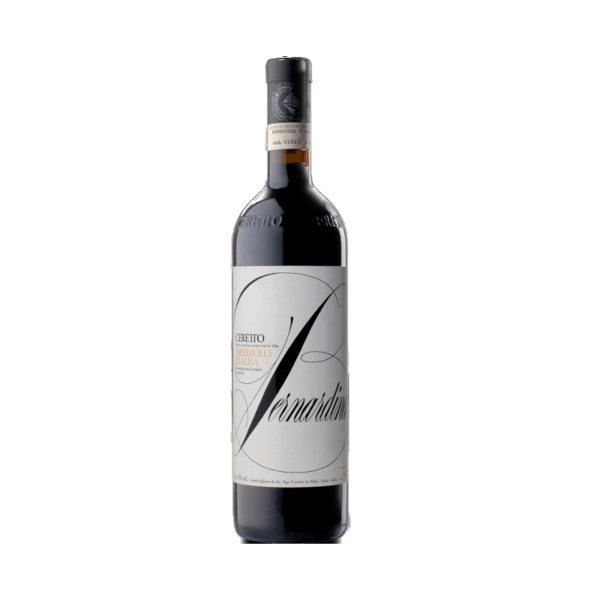 The quest of the brothers Bruno and Marcello Ceretto was to select vineyards in the most valuable positions historically. This idea came about during a trip to Burgundy, and would prove the family’s insight and see their Barolo and Barbaresco wines among the most popular in the world. A revolution at the time, for a territory in which the concept of cru was totally unknown, but, above all, a brilliant idea. The most difficult challenge the brothers faced was convincing their father who, as was typical at the time, purchased grapes for the wines he vinified. “You are undertaking a difficult journey, the land has never made anybody rich,” he warned, but Bruno and Marcello were convinced about the potential of the land and stubbornly replied, “We believe in the land 100%, the winery is obviously important, but great wines are made with great grapes.” And so, they began dreaming of labels bearing the name of the vineyard and also its image: “so whoever drinks that wine can see the vineyard from which it has originated. The vineyard is history, the names of the hills remain, unchanged over time, enhancing the quality and credibility of the wines produced here. You can search out, visit and physically touch a vineyard… always.” In 1986, Wine Spectator, perhaps the most influential American magazine in the world of wine, puts the two Langhe brothers on the cover calling them the Barolo Brothers. Bruno and Marcello were less than 50 years old, but they were not overwhelmed by what was an official consecration, to which all aspire, but few can obtain. Even today, they have remained true to themselves, they have not stopped dreaming and fighting for their righteous goal. Meanwhile, the Langa has grown with them and with those who, like them, puts their name to the land where they were born and accompanied them throughout their lives. 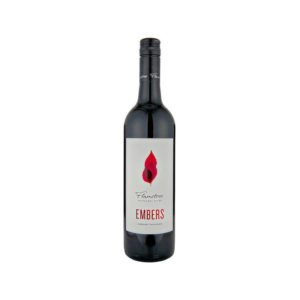 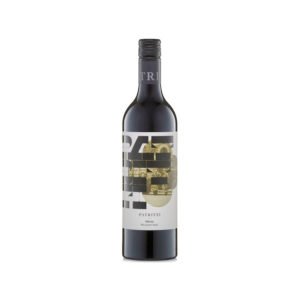 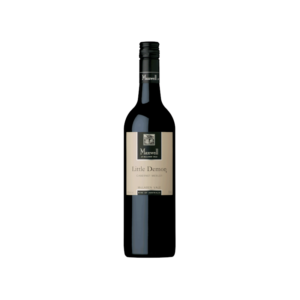 Maxwell Little Demon Cabernet Merlot 2018 Shows fresh fruit; plum, blackberry, and cherries. Well balanced tannin with subtle vanilla oak create a soft and round finish. The Cabernet flavours really dominate in this wine but the softness of the Merlot rounds off the palate creating a well-balanced wine. 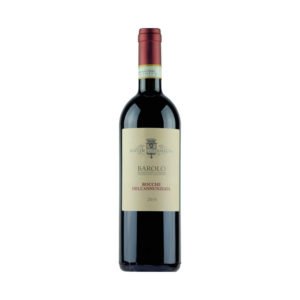 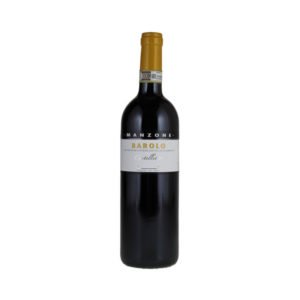 Castelletto is a big cru in Monforte, north of Ginestra. This is traditional Barolo, quite deep in colour from a long maceration, matured in a mix of old 500L and 700L barrels. Brown rim. Gorgeous rich nose, red cherry, balsamic, dried leaves, violet and rose. Earth and mushroom, which are also prominent on the grippy palate. Lovely lifted raspberry acidity in tension with tar, tobacco, leather, almond. Dusty, herbal, saline. Fabulous Barolo, a remarkable wine for the money.