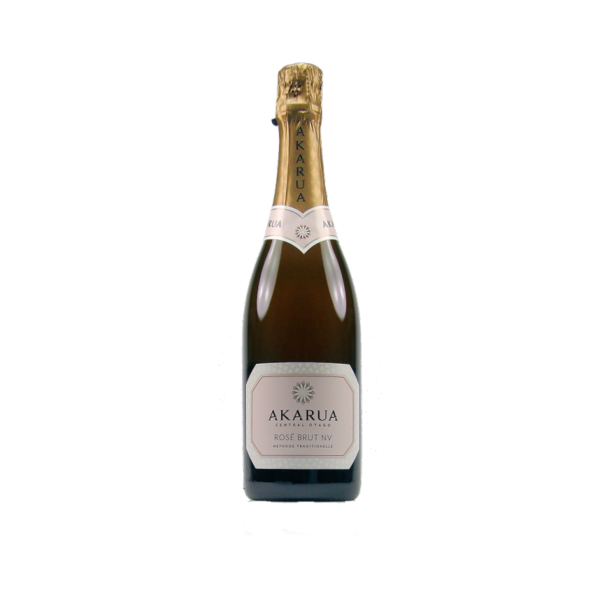 Aged on lees in bottle following secondary fermentation for 18 months, riddled, disgorged, aged on cork for an additional minimum 3 mths before release.

Aged on lees in bottle following secondary fermentation for 18 months, riddled, disgorged, aged on cork for an additional minimum 3 mths before release.

Central Otago has rapidly gained international market and media credibility for producing exceptional pinot noir. Pioneers in the 1980s such as Alan Brady at Gibbston, Vernon and Sue Burgess at Alexandra and Rolf and Lois Mills in Wanaka, began producing serious wines under the most challenging circumstances, activating a surge of enthusiasm and investment in the industry over the next two decades and beyond.

Scientific temperature data collated by engineers building the nearby Clyde dam in the 1980s, identified Bannockburn in particular as possessing seasonal temperatures and weather characteristics akin to Burgundy. The Skeggs family had an interest in wine and a long association with Central Otago after holidaying there since the 1970s. Former Mayor of Dunedin Sir Clifford Skeggs, was amongst the first to commit to this region on a commercial scale, therefore managing to secure one of the finest elevated north-facing sites in Bannockburn.

Sir Clifford and Lady Marie Skeggs purchased the land for Akarua in 1995 and planting commenced in 1996. By September 1998, 81,000 vines had been planted over 34.5 hectares and the first wines were bottled from the 1999 vintage. The name Akarua was chosen to honour the establishment of the estate; two Maori words together meaning “two vines”, referring to the original varietals planted, pinot noir and chardonnay. The New Zealand Mountain Daisy indigenous to the region, was chosen by the Skeggs family as Akarua’s emblem, anchoring the estate to the drama and beauty of Central Otago. In 2001 additional land was purchased and further vineyards developed to a total of 48 hectares, at that time Central Otago’s largest family owned estate. The 2002 vintage of Akarua Pinot Noir threw the estate into the media spotlight for the first time, receiving a trophy from Air New Zealand Wine Awards for “Best Wine of Show’.

Son of Sir Clifford and Lady Marie, David Skeggs became Managing Director of Akarua in 2008. This same year was the first vintage of RUA Pinot Noir, launched into the market as a more approachable and early drinking style. The popularity of RUA has soared over the years both in New Zealand and abroad, celebrated for quality, consistency and affordability. The 2017 RUA Pinot Noir was awarded three trophies including ‘Best Wine of Show’ by the 2019 Sydney International Wine Competition, a reinforcement of the forward-thinking decision made over 10 years earlier.

From the 2010 vintage, under the supervision of renowned sparkling wine specialist Dr Tony Jordan, Akarua released their range of Methode Traditionelle sparkling wines. The two varietals used to establish the estate (both traditional Champagne varietals) Pinot Noir and Chardonnay, were utilised. Dr Jordan had identified the climate of Central Otago to be perfect for production of sparkling wines which became evident in the fine acid structure and complexity of the wines. Akarua’s Methode Traditionelle range went on to win numerous trophies and awards both locally and internationally, notably the Champagne and Sparkling Wine World Championships.

To keep up with demand, from 2014 Akarua began purchasing prime established vineyards at the end of Felton Road in Bannockburn and in Pisa sub-regions, including the oldest certified organic vineyard in Central Otago and the dramatically beautiful 25 Steps. To the present day, Akarua has continued development including converting further vineyards to organics and planting new blocks as recently as 2019. In 2016, Akarua partnered with local catering company Artisan to launch their restaurant Akarua Wines & Kitchen by Artisan in Arrowtown, a move which has been instrumental in further shaping the respected reputation of the brand.

Akarua has never been in such a strong position as it is today under the leadership of David Skeggs at the helm of the business; with General Manager Kathryn Pettit, award-winning winemaker Andrew Keenleyside and Viticulturist Mark Naismith leading the teams. Akarua wines have won a dedicated following both in New Zealand and in many countries abroad and are proudly 100% estate grown and second generation New Zealand family owned.
With lessons learnt over a quarter century, Akarua is focused on the future and excited for what lies ahead. 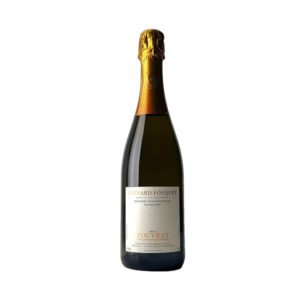 Domaine des Aubuisieres Vouvray Brut N.V is serious bubbles that is consistently the “best value in its appellation”. The Chenin Blanc of Vouvray brings riper citrus and tree fruit to the bready flavours of Methode Traditionelle and racy, mineral acidity from the Loire Valley soils. Not so much like Champagne as arguably MORE than Champagne: more flavour, more ripeness, more minerality – just far cheaper. Try this! Integral Vino Rose Frizzante N.V is hand-picked organic indigenous grapes (Raboso, Marzemina, Corbinella and Turchetta) are refermented in the bottle after primary tank fermentation. Aromas of currants and cherries followed by rose and violets. The palate is fresh and slightly dry. 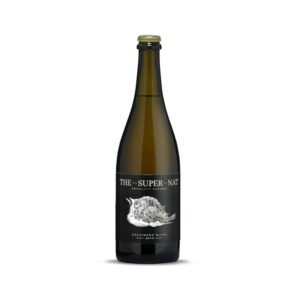 Le Colture Fagher Prosecco NV. Without any doubt, this is the most modern Valdobbiadene DOCG version, the wine that is a true international hit. Its most attractive qualities are enfolded in delicate scents of crisp citrus and fresh vegetables, often complemented by lovely notes of fresh-baked bread followed by a vibrant palate. Its delicate bead of pin-point bubbles bolsters and prolongs its flavours and cleanliness on the palate, and heightens its value as a partner with food. Tasting Notes
Golden yellow in colour with delicate bubbles highlighting the finesse of its effervescence.
It’s fruity in flavour with citrus notes expressing a great harmony that will enhance each
moment of conviviality. It presents all its elegance during aperitifs or when served with
poultry. Recommended served chilled, at 7-8˚C.
Varieties
Our NV blend is composed predominantly of 60% Chardonnay, 20% Gamay, 10% Pinot Noir
and, complemented by 10% Aligoté. 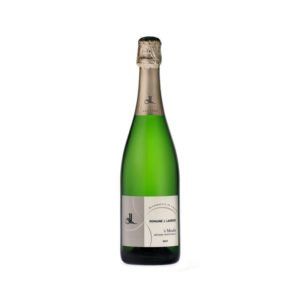 90% Mauzac, 5% Chardonnay and 5% Chenin Blanc. It’s light gold in colour and is a fresh, crisp mouthful of green apples and yeastiness. It has a fine bead and with 10 g/L of residual sugar, it’s at the dry end of the spectrum. It even has a ‘champagney’ toastiness and body to it, which comes as a pleasant surprise. I found it more substantial than I expected and at this price I reckon it’s great value fizz. 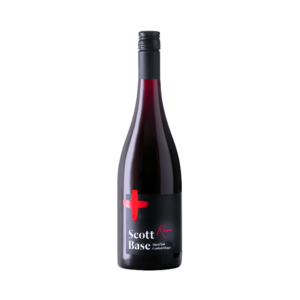 Scott Base Central Otago Pinot Noir 2018. Classic Central Otago aromatics of ripe cherries, raspberries and wild thyme. The palate is full of primary fruits and finishes with smooth tannins and oak sweetness.
Ideal with pâtés and salami, this wine matches beautifully with beef and lamb dishes, and try also pairing with game. Don’t be afraid to serve with a dark chocolate mousse either. Drink now or cellar for up to 5 years. The Asolo Prosecco DOCG is a white wine that has become very popular both in Italy and abroad, thanks to its drinkability and pleasantness of the bubbles combined with floral and fruity character. The production area is entirely in the province of Treviso, and more precisely in the Montello hill and the hills around Asolo. It is vinified from grapes Glera, a semi-aromatic variety, with the addition of other local grapes like Bianchetta, Perera and Verdiso. The most famous and popular version is the Prosecco sparkling wine, produced from base wines and sparkled in stainless steel tanks using the Martinotti-Charmat method, that allows to better express the typical floral and fruity notes. Prosecco is also produced in the still version. Important is the zoning of the vineyards that many manufacturers are also highlighting in the label with the words “Rive”. It indicates a particular vineyard that, thanks to its exposure and substrate, gives very high quality wines. The Asolo Prosecco is sold indicating the residual sugar in it. Beside the traditional “Extra-dry”, the versions “Dry” and the modern and international “Brut” are now popular. Wine Tasting Notes The sparkling Asolo Prosecco appears pale yellow with a fine and persistent perlage. The nose is intense with strong floral and fruity aromatic notes. The palate is pleasant, dry or slightly sweet (depending on the version), with a long finish.