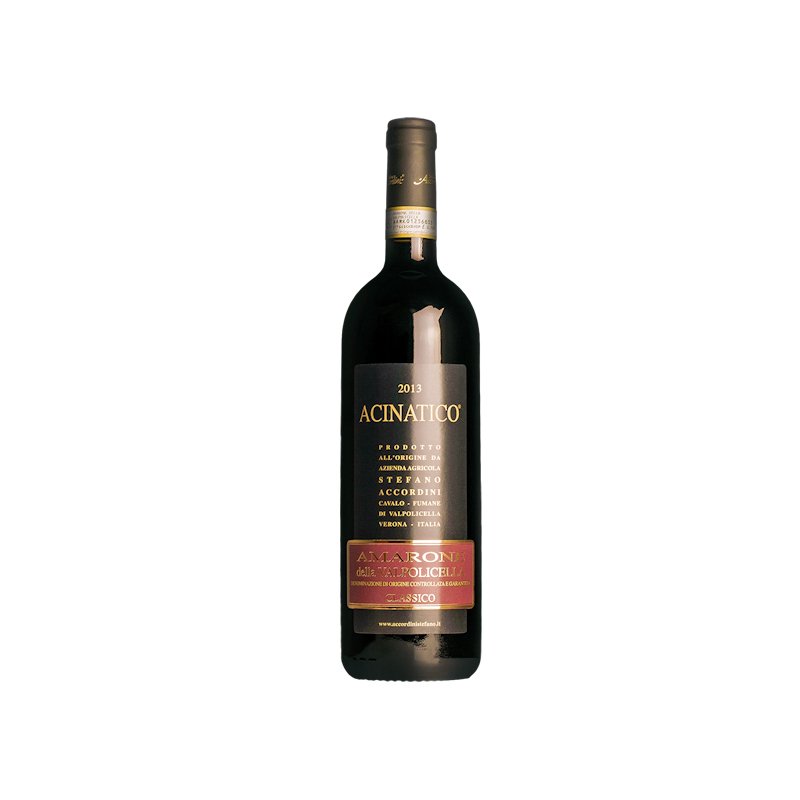 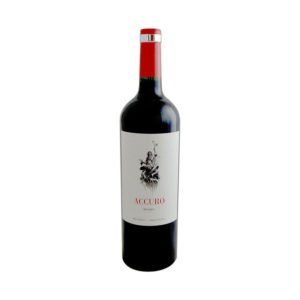 The 1700 metres above sea level offers cold winters and warm summers with high temperatures during the day and cool nights.

The land is silty quite fragmented presence of stones, medium to low fertility with low percentage of organic material Franco. Well drained and with low salinity.
Harsh winters and hot summers with mild or warm days and cool nights. The daily temperature range is about 15 ° C, which favors a very good production of color and tannins in the grapes.
The Malbec for this wine was harvested manually. 30% of Malbec were raised in oak barrels for 14 months, then three months in bottles before being marketed.
There is an intense violet, red colour. The nose is complex displaying candied red fruit, plum, cinnamon and chocolate. The palate is full flavoured and rich with velvety tannins good structure and a long finish. Drink now-2022.

The nose is highly aromatic and evocative of ripe red fruit (cherry), which evolve towards fine, floral then spicy notes, finishing on a touch of oak. The first palate is dominated by the roundness and fullness along with elegant tannins. The finish is well balanced, fleshy, delicate and pure, which is due to this particular terroir. Pairing: Our Rochegrès Moulin-à-Vent is a fine accompaniment to red meats, as well as poultry and mild cheeses. 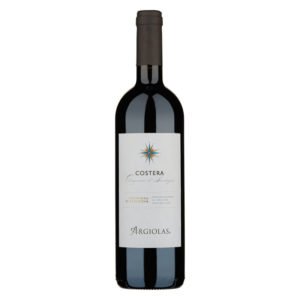 Costera shows the typicity of the Cannonau grape with flavors of very ripe strawberries, black cherries, herbs, and spices. The warmth and intense sunlight of southern

Nero d’Avola is Siciliy’s most precious red grape and one of Italy’s most important indigenous varietals. Until the 1980s it was  almost exclusively used to add colour and weight to the lighter reds of France and Northern Italy as it had a tendency to run to alcohol. However modern techniques, both in the vineyard and in the winery, allow winemakers nowadays to maintain the inherent varietal character without the overwhelming alcohol. As a result Nero is often compared to Shiraz, with smooth fruit flavours and very approachable tannins. 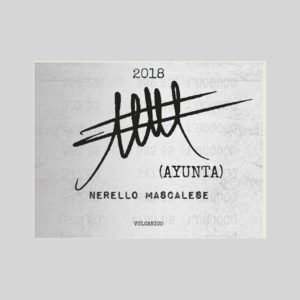 This bright, racy Bourgogne is drawn from three parcels. One-third comes from some old vines in the Hautes-Côtes, one-third from vines in Maranges (village level) and one-third from a Bourgogne parcel on the edge of Puligny-Montrachet. The Puligny component brings perfume, the Maranges brings a depth of fruit, and the Hautes-Côtes brings the structure and, again, plenty of high-grown perfume. The vine age here is seriously impressive for a red of this level, with 60-, 70-, and 80-year-old vines contributing to the blend. Naturally fermented in concrete tanks with roughly 20% whole bunches, the 2017 Bourgogne Rouge was aged only in used barrels as Marc Bachelet felt the generous fruit in his 2017 reds required no new oak. It really is a cracker for the level.

“The Bachelet brothers’ 2017 Bourgogne Rouge exhibits a generous bouquet of red and black fruits, subtly framed by a judicious touch of recently used wood. On the palate, the wine is medium-bodied, ample and fleshy, with a succulent core of fruit and melting tannins. It’s a blend of fruit from the communes of Puligny-Montrachet and Maranges along with grapes from the Hautes Côtes.” 88 points, William Kelley, The Wine Advocate, February 2019

The Cornu family settled in the town of Ladoix in 1870 and established the domaine in 1875. Edmond Cornu assumed command of the estate in 1956 and in 1959 began to bottle the fruits of his labor. Up until that time all wines made at the estate had been sold to negociants. As the private clientele increased, Cornu also expanded the domaine. With the ascension of his son Pierre to full participation in the domaine, this dynamic family has aggressively pursued additional opportunities to acquire prime vineyard sites. Having expanded the domaine, Pierre is now joined by his cousin, Emmanuel Boireau, in supervising the vineyard and cellar work.

Currently, the estate comprises 15 hectares, 13.5 of which are planted to Pinot Noir and the rest to the classic white grapes of Burgundy (1.5 hectares to Chardonnay plus 0.5 hectare of Aligoté). The vineyards are spread across the communes of Ladoix, Chorey, Aloxe Corton and Savigny in the Côte de Beaune and a small parcel in Corgoloin in the Côte de Nuits.

The entire crop is harvested by hand. The grapes are completely destemmed. The fermentation for the reds and the Aligoté occurs in stainless steel tanks; pigeage and remontage are part of the fermentation process for the red wines, the extent to which either is done is dependent on the structure of the particular vintage. Fermentation temperatures normally range between 30 and 32 degrees Celsius. After the alcoholic fermentation, the red wines are racked into small barrels to age for 15 to 20 months, again the length of elevage depends on the structure of the wine; the more sturdy and complex the wine, the longer the wine ages in barrel. The malolactic fermentation is done in barrel. The wines are rarely fined and only occasionally filtered. The few white wines produced at this domaine are, with the exception of the Aligoté, fermented and aged in small barrels with a minimal use of new oak.